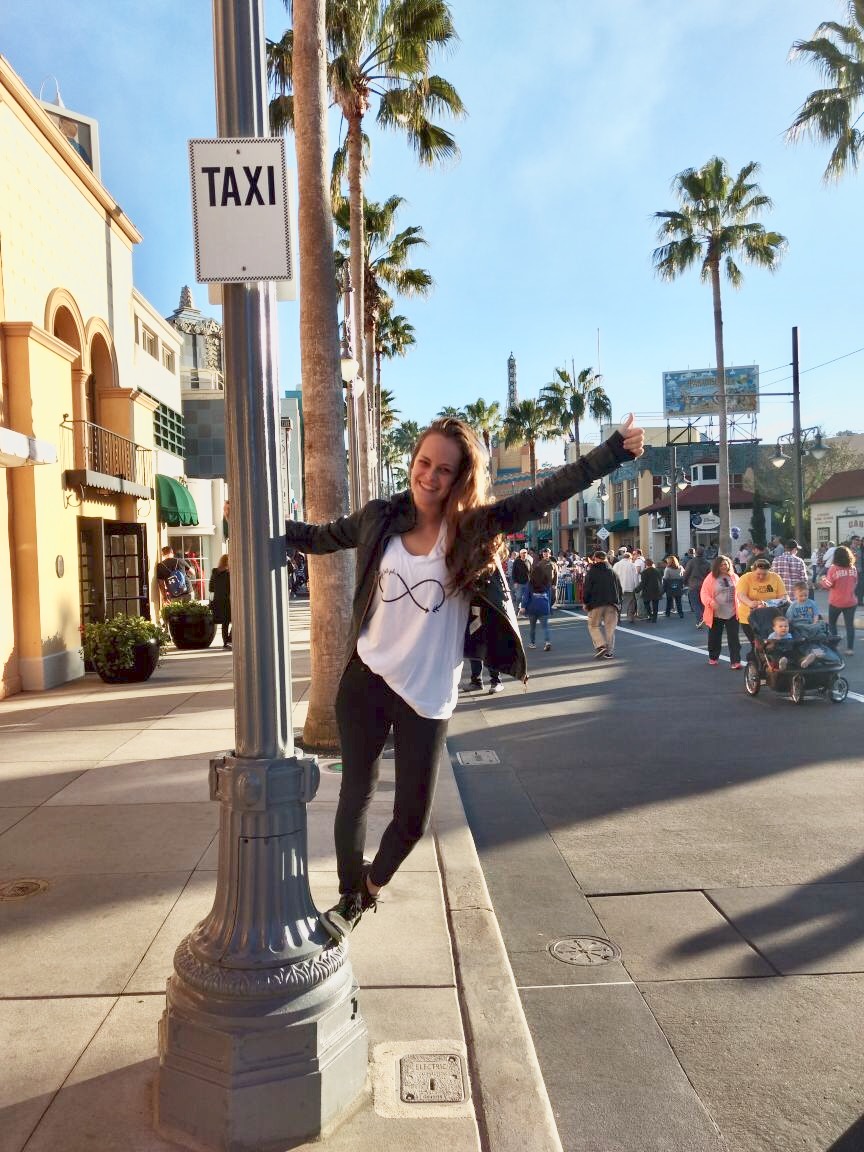 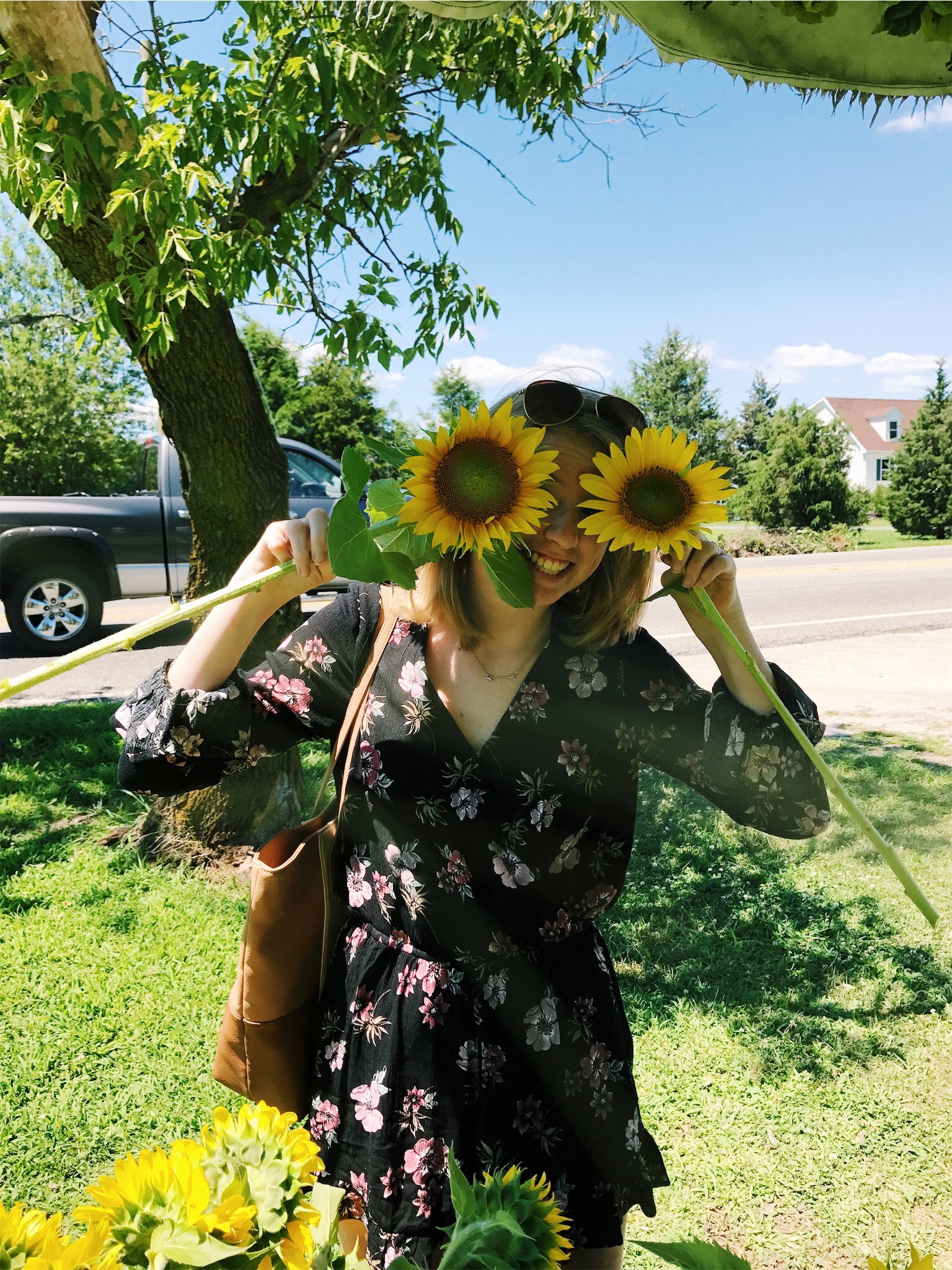 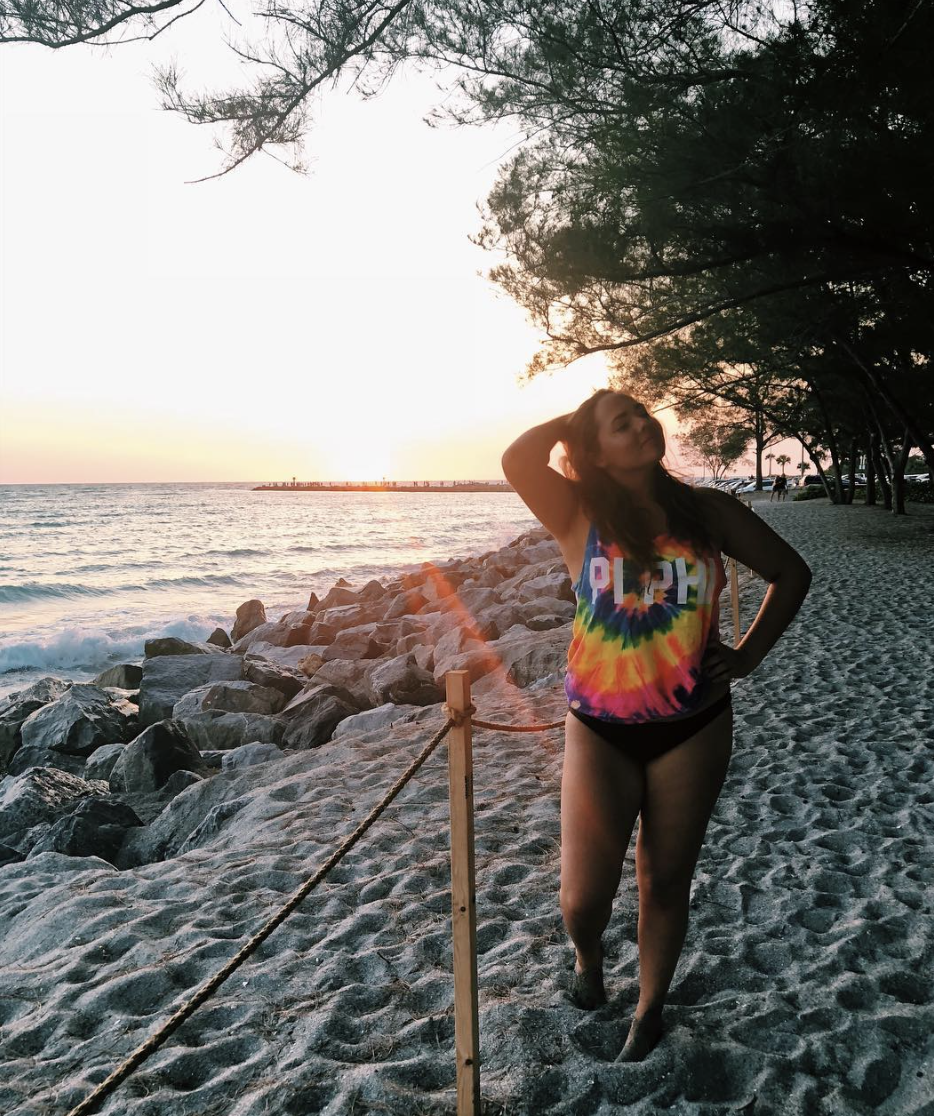 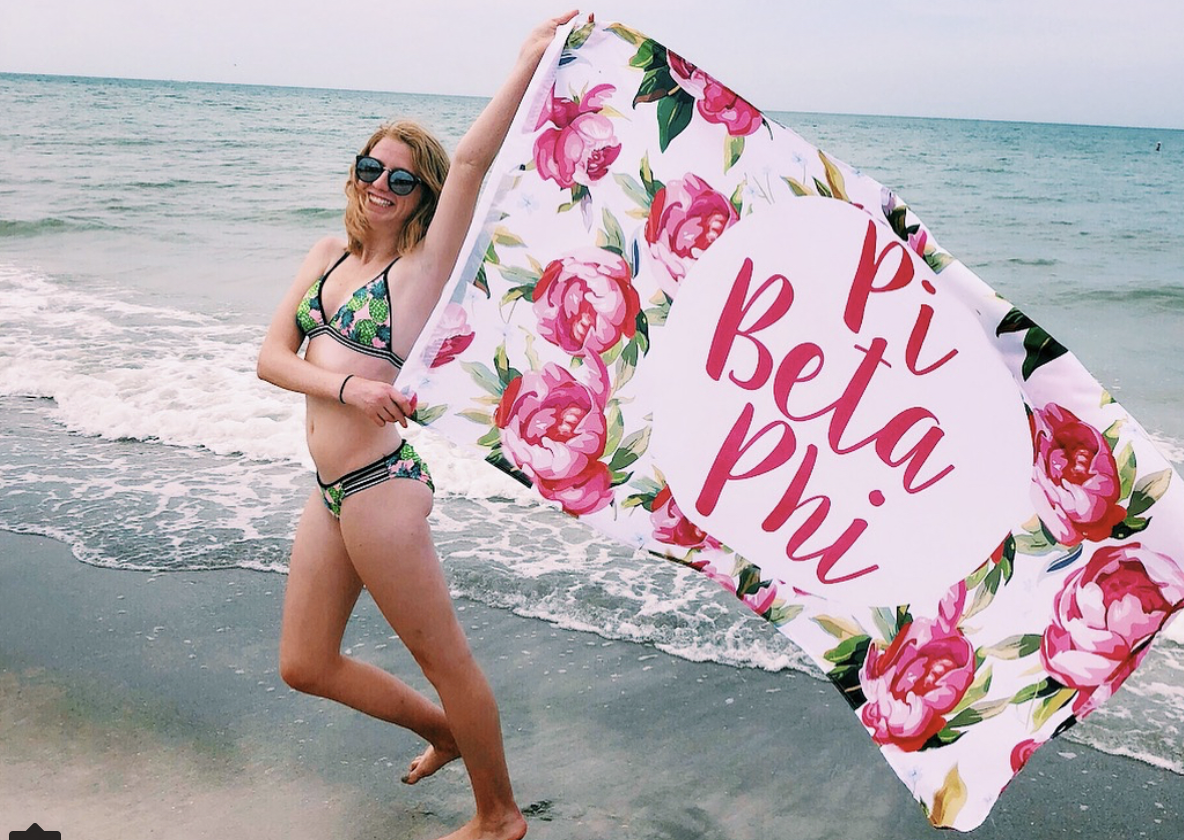 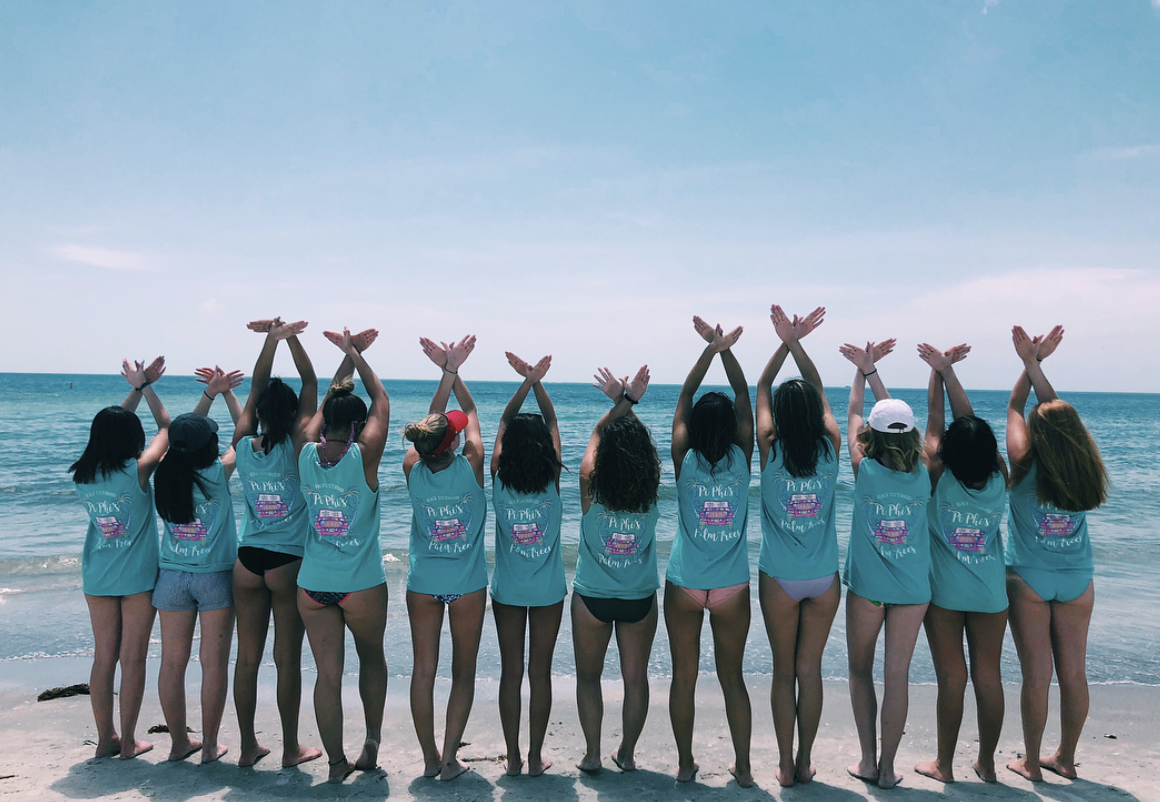 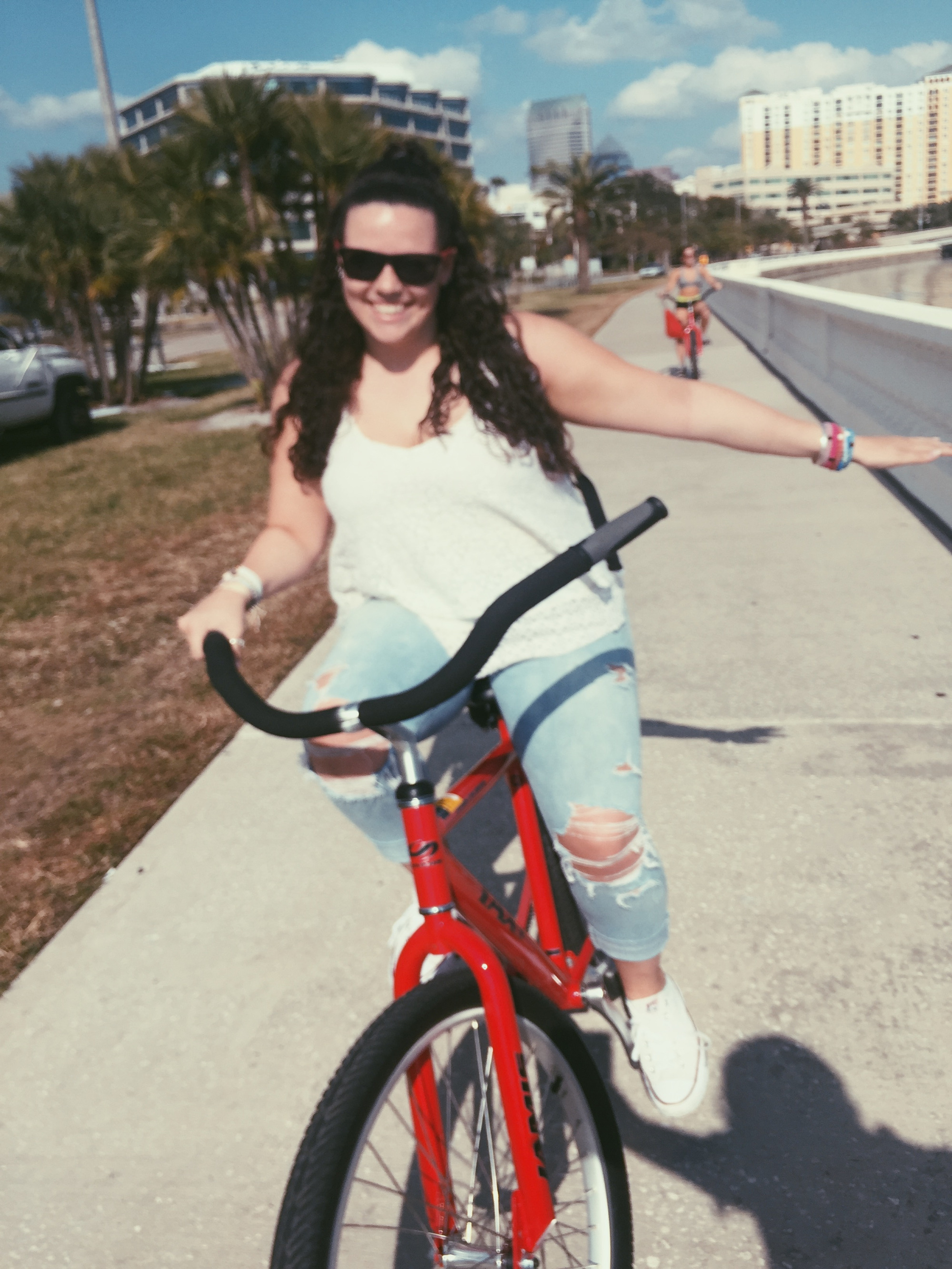 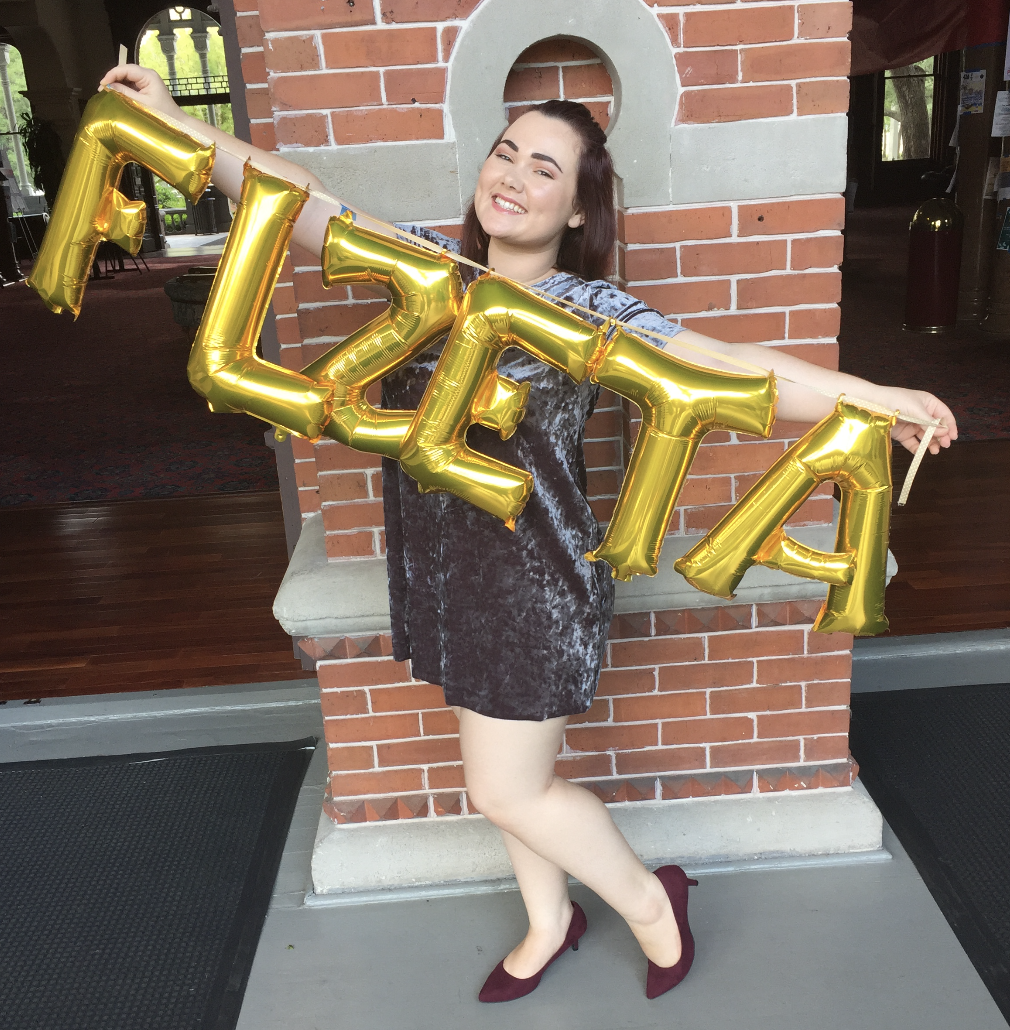 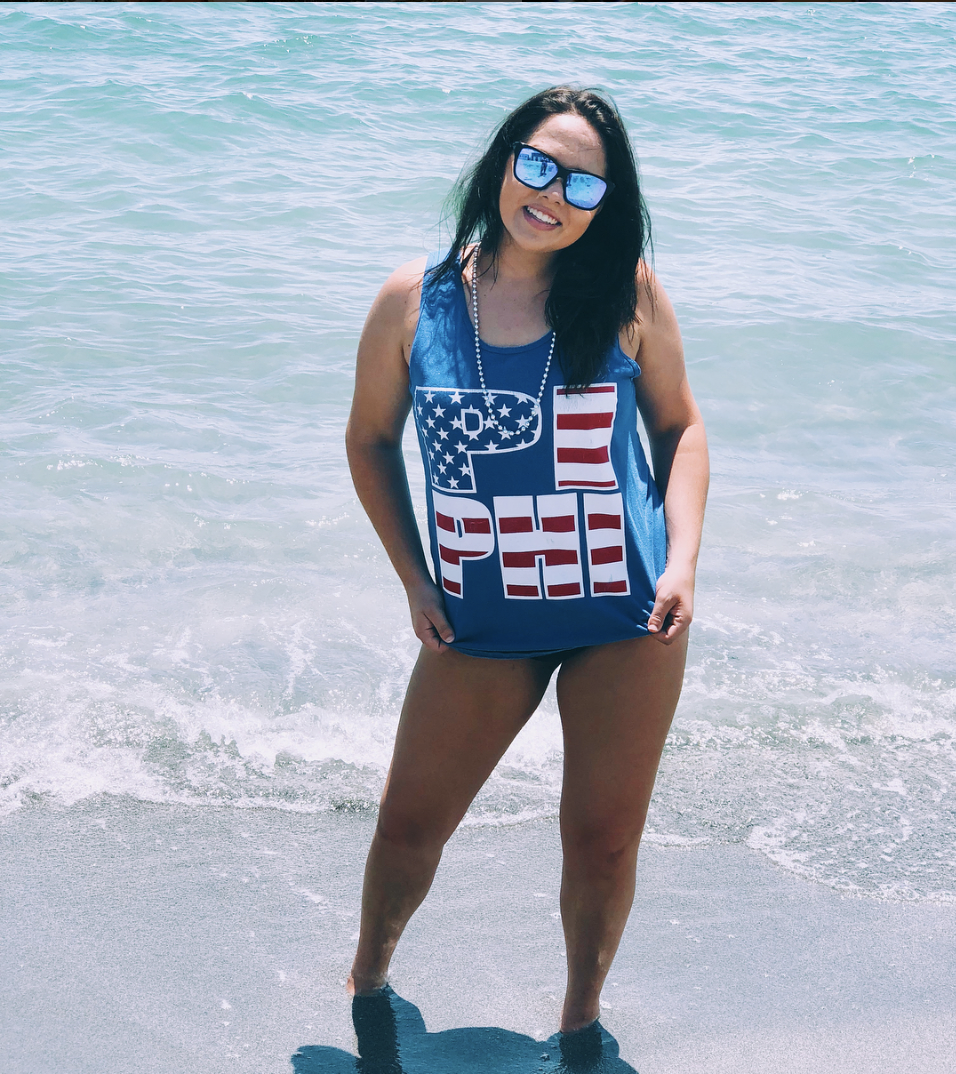 The women of Florida Zeta recognize that being an active part of the University of Tampa Greek community means involvement and engagement in other chapters philanthropic  events on, as well as off campus, to show support for their causes and organizations.


PiPhis have been recognized at many of these Greek events on campus for athleticism, creativity, and overall enthusiasm in participation.


Each year, PiPhi joins up with a group of IFC men, as well as a multicultural or other Greek-affiliated organization to compete against other teams during FSL Greek Week. PiPhis can be seen at all of the events throughout the week sporting letters and cheering on not only their sisters, but fellow teammates, creating a further sense of Greek community on campus, as well as raising money for the American Cancer Society.


Greek Week is quickly followed by Relay for Life which is a 16-hour long event which takes place in Pepin Stadium. Our angels can be seen dancing around the track from dusk to dawn, as well as planning and setting up the event as a part of the Relay for Life Committee.


FL Zetas can also be seen representing their letters in other clubs and organizations such as UT Diplomats, WUTT (the school radio station), Sports Women of Tampa, Alpha Psi Omega, Teachers BELIEVE, and many more!